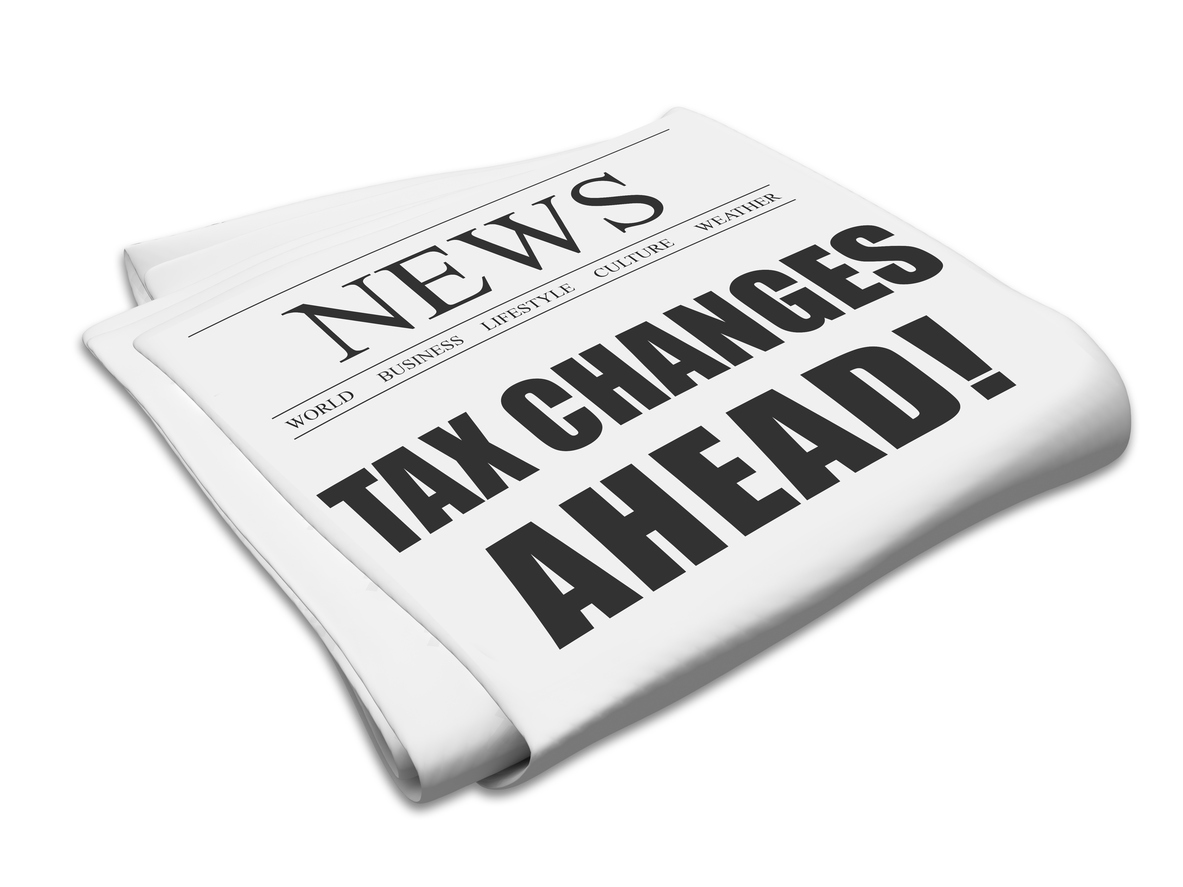 On Friday President Trump signed the long-awaited Republican-crafted Tax Cuts and Jobs Act into law; something he promised to deliver to constituents by Christmas. The new bill focuses on granting large tax breaks for corporations as well as individuals, for the time being. Additionally, the bill repeals the infamous individual mandate originally accompanying Obama’s Affordable Care Act. Let’s go over some of the winners and losers now that the Republican tax bill has passed.

Donald Trump and Republicans alike have guaranteed lower taxes for the individual. This bill delivers on that promise taking the highest taxable income rate and decreasing it from 39.6% to 37%. Also, the income required to be placed in that bracket has increased from $470,700 to $600,000 per year. You can see similar adjustments with the lower tax brackets as well. The standard deduction was also increased, allowing taxpayers to receive more money back from their tax returns.

However, the tax cuts are set to progressively decrease as time goes on, eventually disappearing by 2025, when the bill expires. Because of a Senate restriction, limiting the bill’s budget to $1.5 trillion, only the tax cuts for corporations was designated as permanent. Otherwise, the bill would cost the government too much money. According to the Tax Policy Center, this means by 2027, a majority of taxpayers, 53%, will see a mild tax increase.

Also, corporations don’t have to pay taxes on revenue generated abroad. This decision brings along some sticky situations, like incentivizing companies to harbor income in foreign lands. For the income not stowed away elsewhere, if it’s brought back into the U.S., it’s now taxed at 8% and 15.5%, not the 35% we saw under previous administrations.

This omnibus bill tweaks much more of America’s tax codes that what was gone over, so it is recommended you read it for yourself. Foster Financial is tried and true thanks to the years of experience we bring to the table. For your accounting needs, feel free to contact us today. This is part one of a two-part post. The second part can be found here.

Understanding the Child Tax Credit and Its Benefits – Foster Financial