A Look Ahead: What the Revised Tax Bill Means for You – Foster Financial

A Look Ahead: What the Revised Tax Bill Means for You – Foster Financial 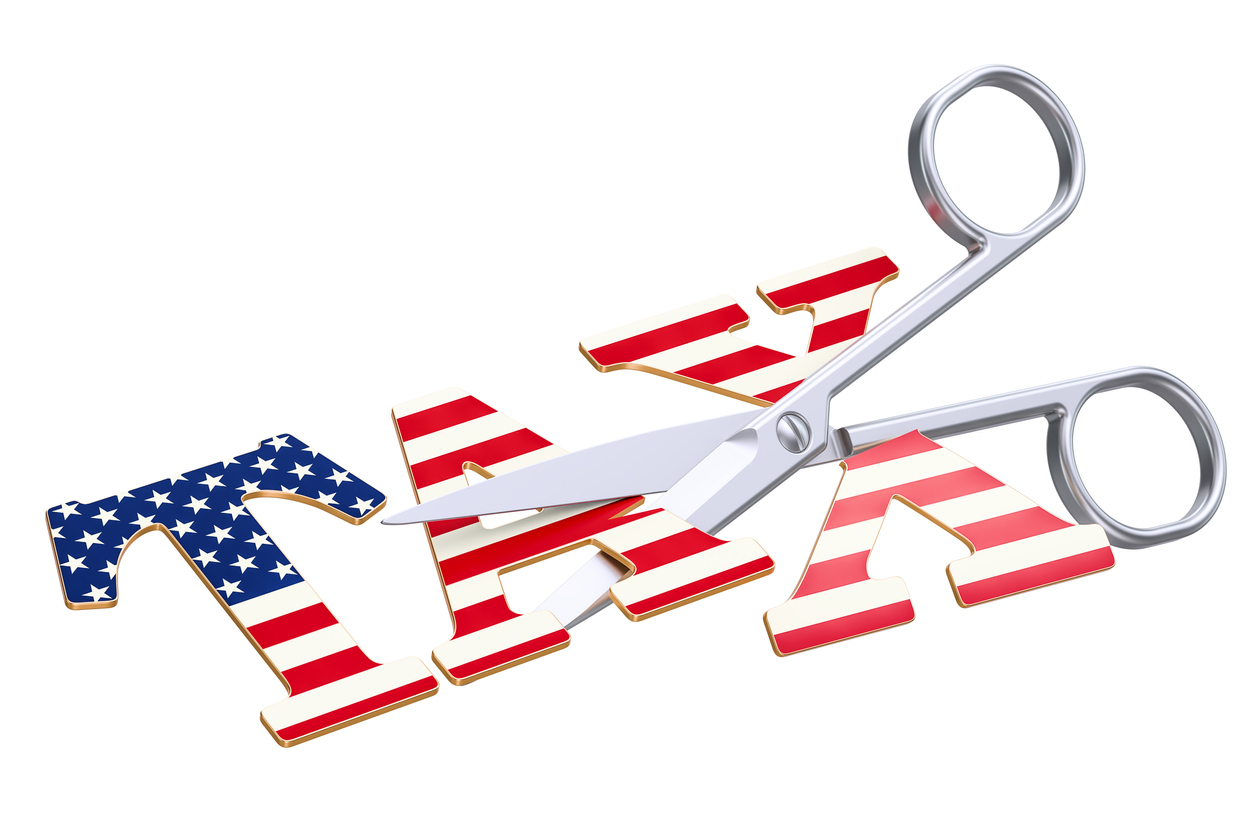 Don’t let the partisanship of the vote count fool you: the bill, to make permanent the 2017 tax cuts, would be welcome news for families and small businesses. The problem, which very well may prevent it from even getting to the Senate floor for a vote, is the cost.

The Protecting Family and Small Business Tax Cuts Act of 2018 passed on September 28, 2018, in the House of Representatives along party lines, 220 to 191 opposed. If passed by the Senate and signed by the president, the bill would make cuts to marginal tax rates and the increase to Child Tax Credits permanent. It would ease restrictions on workers who contribute to retirement accounts and allow new business owners to deduct up to $20,000 in start-up expenses. All of these provisions are set to expire in 2025.

What’s not to love by making them permanent, right?

In a highly polarized political arena, it’s not easy to find a foe. Democrats opposed the bill due to the estimated cost, at anywhere from $614 billion to $650 billion a year for the first ten years–and more in the decades that follow. Critics say the bill doesn’t do enough for lower-income households, tilts toward the rich, and would explode the deficit. One Democratic Party leader claimed the bill is actually meant to serve as a justification for eventually cutting entitlement programs. None of these arguments are new–in fact, depending on the party in power, lawmakers’ positions on the partisan legislation often switch sides–but they are bad news for a citizenry whose leaders struggle to boost the economy without creating a mountain of debt in the process.

The ideological battles over the predicted future effects of an as-yet-unpassed tax bill are unlikely to be swayed by further speculation and finger-pointing. In fact, even Republicans hope for changes to the language of the bill before it makes it to the president’s desk. In the meantime, here’s what’s in the bill as it stands, as passed by the lower chamber of the U.S. Congress:

– increases the standard deduction,
– makes permanent reductions to all brackets of the individual tax rates,
– modification of taxes on unearned income of children,
– makes it easier for smaller businesses to offer 401(k) plans,
– lifts the age cap of 70 1/2 for contributing to an IRA,
– removes minimum distributions for those with less than $50,000 in their retirement accounts,
– allows families with a new child to withdraw up to $7,500 penalty-free
– creates a “Universal Savings Account” where $2,500 can be saved as a Roth or traditional IRA but can be used for any purpose, not just retirement
– makes it easier to save for college
– allows deductions for income of “pass-through” companies,
– permanently increases the child tax credit from $100 per child to $2000, and changes the child tax credit to a refundable credit,
– raises the cap certain charitable contributions,
– increases allowable contribution to “ABLE” accounts, helping the disabled save for disability-related expenses,
– makes limits to individual deductions for state/local taxes permanent,
– limits the mortgage interest deduction,
– doubles estate and gift tax exemption amounts,
– increase the alternative minimum tax exemption amount for individuals, and
– extends through 2020 the reduction in the adjusted gross income threshold for the medical expense deduction,
– modifies the capital gains tax brackets, and
– modifies tax filing requirements for married taxpayers.

To find out more, or to read the bill in its entirety (which we highly recommend), visit www.Congress.gov. And don’t forget to check in on our blog page for updates or contact us today for help in navigating the ever-changing tax world of small business ownership.

Why Empathetic Customer Experiences are So Crucial

5 Tips to Give Effective Employee Feedback